Insights and News
You are here: Home1 / Projects2 / Capricornio 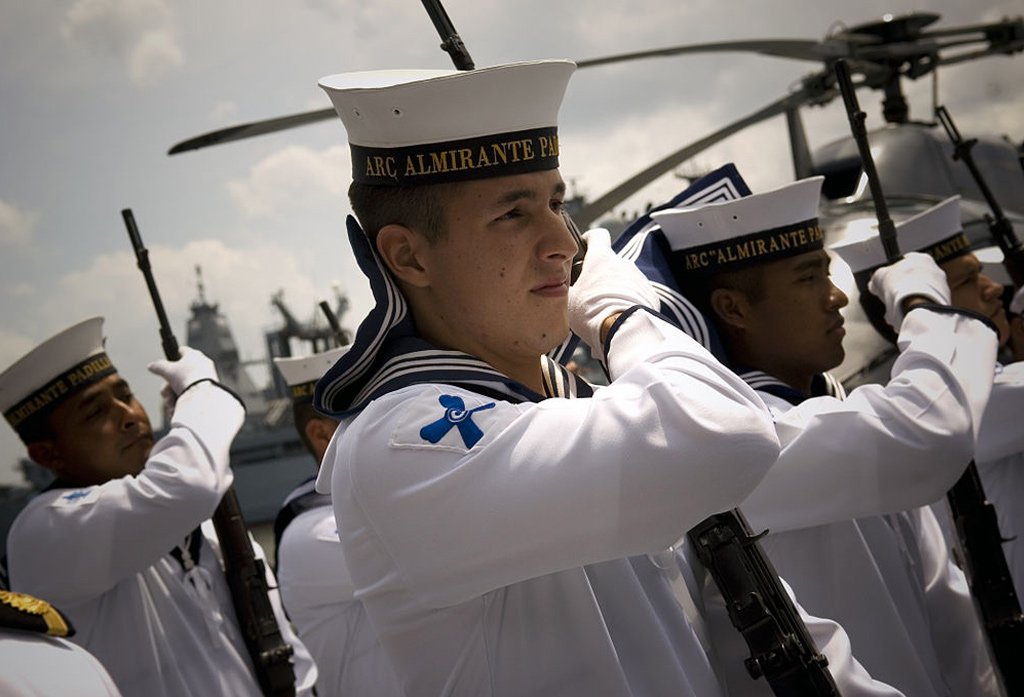 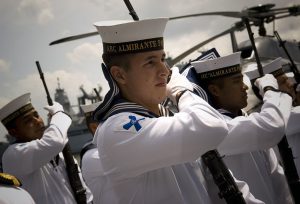 Capricornio is primarily a GIS viewer that is used to aid the Colombian Navy (COLNAV) in its drug interdiction operations by allowing analysis of their data within a geographic context. Capricornio also functions as a central repository for storing files related to user-definable geographic areas within the Colombian AOR.