Insights and News
You are here: Home1 / Insights2 / Business Management3 / Why It Makes Financial Sense to Work Local 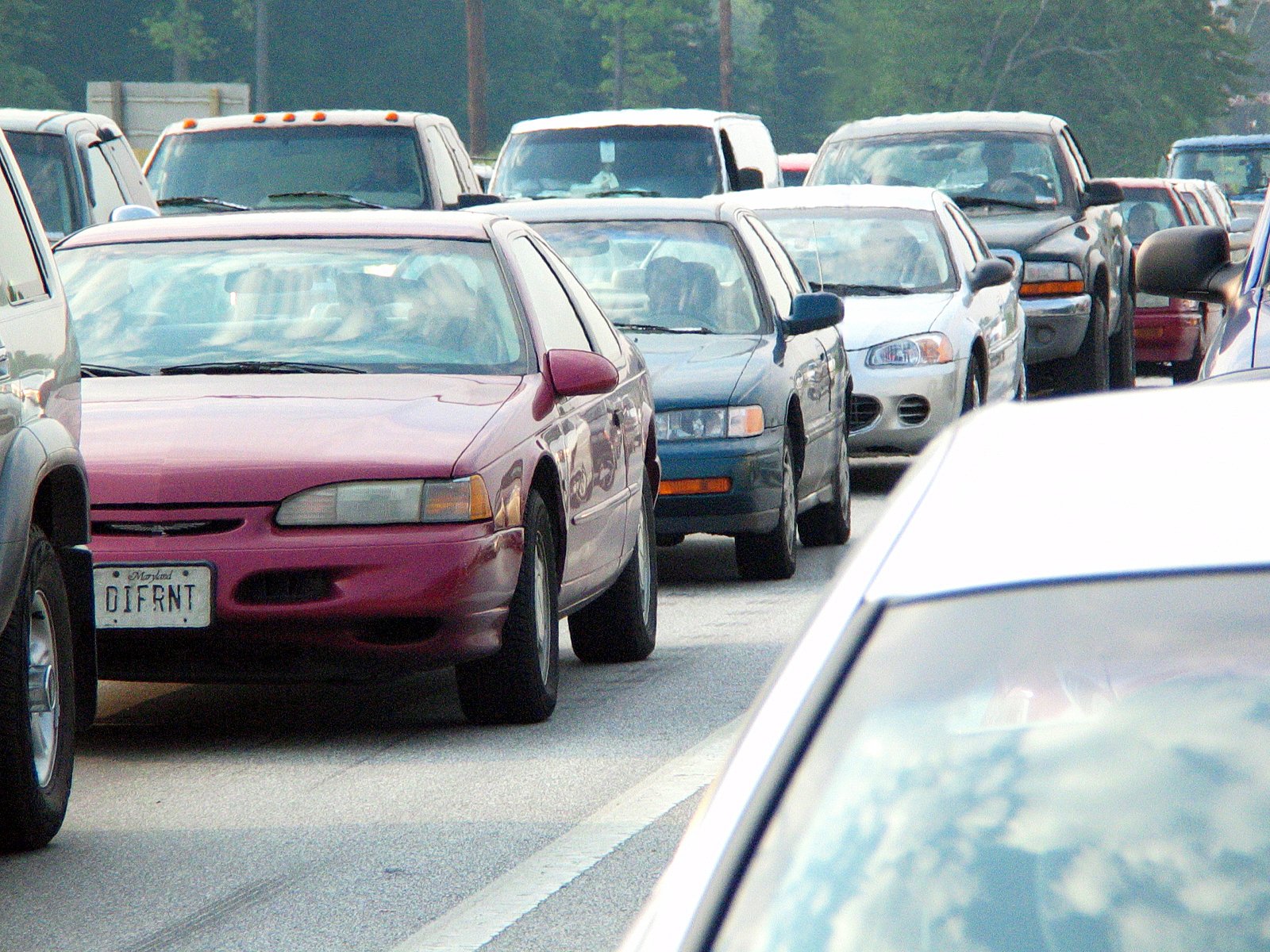 I recently offered a job candidate a position where he could work about twenty minutes from his house rather than the hour and half he was commuting currently.  The daily work was similar as his current job and I was able to offer him $65,000 per year which was a significant increase from his current pay.   Unfortunately for me, he did not take our job offer because once his current employer found he had a new job with us they offered him $74,000 to retain him at his current position!

Our rural area does not pay in same range as jobs closer to the city, so I was not able to increase my offer.  Looking at this it seemed like an easy choice, right?  They were offering him $9,000 more per year – of course he should take their offer!

But wait… was their offer really better?

If you look at the time spent from the time he left his house to the time he returned it wasn’t so simple.

Even though he would receive $9,000 per year more in salary, his hourly wage including commuting was $3 less with their offer!  This doesn’t even include the cost of wear and tear on his car, parking, gas costs, and meals out because he wouldn’t have the time to prepare meals at home.

And lastly, because he will be commuting such long distances we can assume he will be eating out a bit more as a family.   Being conservative, let’s assume they eat out one more time per week than they would normally and they eat at a fast food joint rather than a place with tablecloths.   For a family of four getting two adult meals and two kids meals that would come to $22 per meal or over year $1,144.

A recent Bloomberg.com article ranked Charles County, MD as the highest cost of commuting in the ENTIRE country and estimated the cost at $14,612 … not too far off from my estimate of $13,006.50.

That’s just the monetary difference.  There is also the toll it pays on your family.  If you have kids, you won’t see them as much. You aren’t there to coach their teams, attend their events or help with homework.  A Swedish study even found that couples with commutes of 45 minutes or more divorced at a rate 40% higher than those with shorter commutes!

Long commutes have also been shown to cause recurrent neck and back problems and contribute to obesity.

So less pay, increased chances of divorce, obesity and other health issues, and less time with your family all can be contributed to that longer commute.  Seems like the choice is easy – work local!

This post was written by:
Brianna
Zekiah Board of Directors

We developed proven processes and procedures in the years of running our own successful government contracting firm that have allowed us to win and manage multi-million, multi-year contract vehicles and pass 100% of our annual DCAA incurred cost audits.