Insights and News
You are here: Home1 / Company News2 / Zekiah Honors the Fallen on Memorial Day 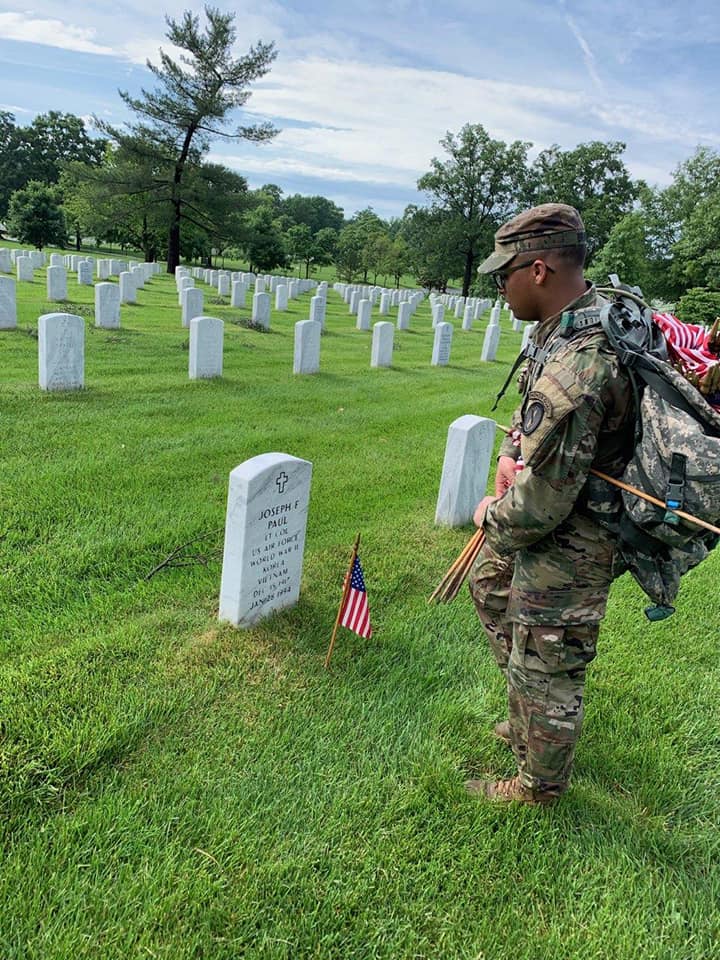 We, as Americans, enjoy many privileges and civil liberties that have been hard won, and defended, by our military. These servicemen and women are our family members, friends, neighbors, and even strangers who give selflessly to shape and preserve our way of life, sometimes paying the ultimate cost. Franklin D. Roosevelt, 32nd president of the United States, famously said, “Those who have long enjoyed such privileges as we enjoy forget in time that men have died to win them.” As the daily grind of our activities and responsibilities make it all too easy to let Memorial Day pass without stopping to appreciate its true meaning, it’s important to realize there are ways to honor and appreciate the sacrifices made for each of us.

Pause at 3 p.m. on Memorial Day

The National Moment of Remembrance, established by Congress in 2000, asks all Americans to pause in an act of national unity for one minute at 3 p.m., local time, to honor those who died in service to the United States.

Coming in at less than 500 words total, John Logan’s Decoration Day proclamation embodies the respect and reverence our fallen soldiers are due.

The concert takes place this year at 8 p.m. on Sunday, May 26th E.T. and is broadcast on PBS.

Many citizens are unaware of the flag code. In particular, on Memorial Day the flag should be flown at half-staff from sunrise to noon to commemorate those who have died in service to the U.S. At noon, raise the flag back to full staff to honor living veterans.

Visit a national cemetery or memorial

Small U.S. flags will be placed on graves by our soldiers, volunteers, and cemetery staff on the days preceding Memorial Day and will be removed shortly after. If you are local to the Washington DC Metro area, Arlington National Cemetery will hold two major services on Memorial Day at the Memorial Amphitheater. The Tomb of the Unknowns, also located in Arlington National Cemetery, has continuously been guarded 24 hours a day, 7 days a week, through inclement weather, terrorist attacks, et cetera, since July 2, 1937. During the summer, the changing of the guard occurs every half hour.

Gold Star families are the surviving family members of military personnel who died in active duty status. It is easy to think that the fallen soldiers we honor on Memorial Day are from some long ago fought war. However our service men and women risk their life daily to defend our country and their lives are still being lost, not only in wars, but in training exercises, equipment failures, accidents, or, unfortunately, suicide. Gold Star families who have lost their loved one, either foreign or domestic, can be shattered to hear “Happy Memorial Day” on a day that is not happy at all for them and meant to show appreciation and pay respect. If you know someone who lost someone, or see a car with a Gold Star family license plate, instead of saying “Happy Memorial Day”, offer them your empathy and compassion. Tell them you appreciate the sacrifice their loved one made and that “We will remember.”

Team Zekiah: Caring for Our Natural Resources
Scroll to top