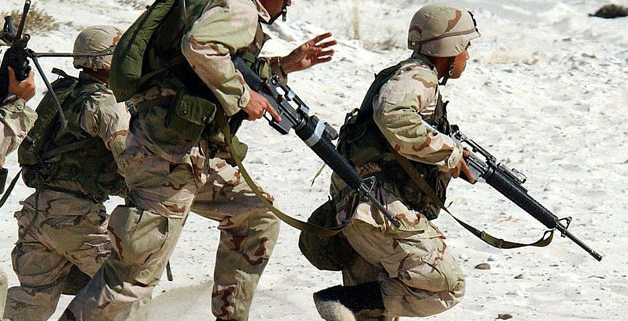 May brings about warm weather, fresh flowers, and outdoor recreation here in Southern Maryland. This year it is especially heartening to begin our return to normalcy amidst the rising numbers of fully vaccinated people within our community. One event to remember in May is Military Appreciation Month. Congress designated May as Military Appreciation Month in 1999, which makes this the 22nd year of celebration, although many of the individual days (such as Memorial Day) have been around far longer.

Some important days to note are:

Military Appreciation Month is truly a time for all citizens to pause and reflect on the duty and sacrifices of our servicemen and women for the good of the nation. This past year has provided a unique opportunity for citizens to interact with service members who were tasked to aid in COVID-19 testing and vaccination efforts. Please take a minute to recognize the rights and luxuries we all have due to the people who fought to uphold them. And if you see a veteran or service member, a thank you or quiet show of respect is generally warmly appreciated.