Insights and News
You are here: Home1 / Company News2 / Independence Day – A Reason for Celebration 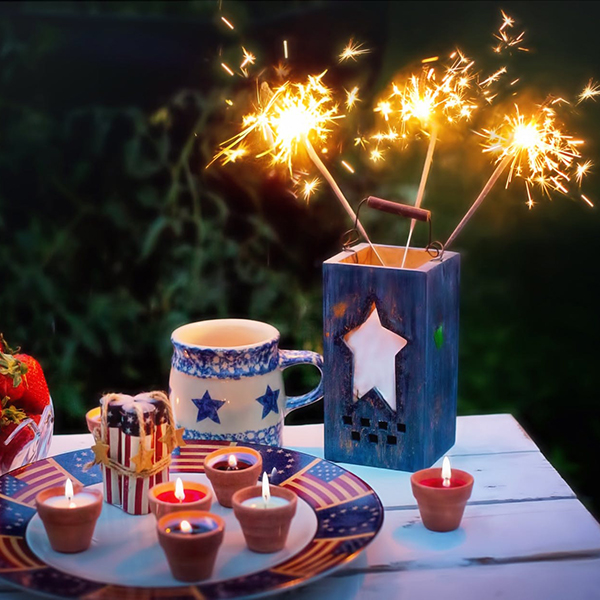 Half of 2019 is already over and Independence Day, celebrating a part of our American history, is here once again. As people gather with family and friends to enjoy the outdoors, cookouts, and of course the fireworks, let’s take a moment to remember the reason we celebrate every July 4th.

Independence Day commemorates the signing of the Declaration of Independence – ratified on July 4th 1776. Unless you’re a history buff (or really paid attention in school) you may not know that North America was land of opportunity to European settlers in 16th and 17th centuries. By the late 18th and early 19th century Britain, Spain, and France had taken over extensive territories and the Native American population had declined substantially.

The 13 original British Colonies, established between the 1620s and 1752, eventually declared their independence on July 4th, 1776, thereby founding the United States of America. What most people don’t realize is this original “United States” was nothing like the United State as we think of it today. While Americans hold fast to their 50 shining stars on the flag and image of “sea to shining sea” this new United States of 1776 was still only the 13 original colonies – just a part of our modern day “East Coast”.

In fact – the United States did not reach our modern day image of 50 states until Hawaii received statehood on August 21st, 1959. That’s a mere 60 years ago and really puts into perspective what a truly young country America is.

So this 4th of July holiday, in between the hotdogs and hamburgers, the slip-n-slide and diving board, the baseball games and the fireworks, look around – do you have family or friends older than 60? Talk to them – start a conversation about the way America has grown and evolved in their lifetime. Learn about our founding principles and ideals, and the way they continue to shape us and our melting pot of culture and tradition. Find out how your ancestors began the revolution from oppressed farmers and businessmen to the awesome U.S. Military we have today.

America is a country full of intelligent, strong people; people who are ready to meet the challenge. We are a country that is devoted to innovation. We use what we have and make something better for our children and our children’s children. We believe in working hard and self-improvement. As Americans we are committed to exceeding the expectations set upon us by the challenges we face. Understanding our beginning is part of this process, and empowers us all to continue shaping the world of today into the tomorrow we want to see.

From the staff at Zekiah Technologies, we wish you a Happy 4th of July.