Insights and News
You are here: Home1 / Company News2 / Happy 245th Birthday to the U.S. Navy! 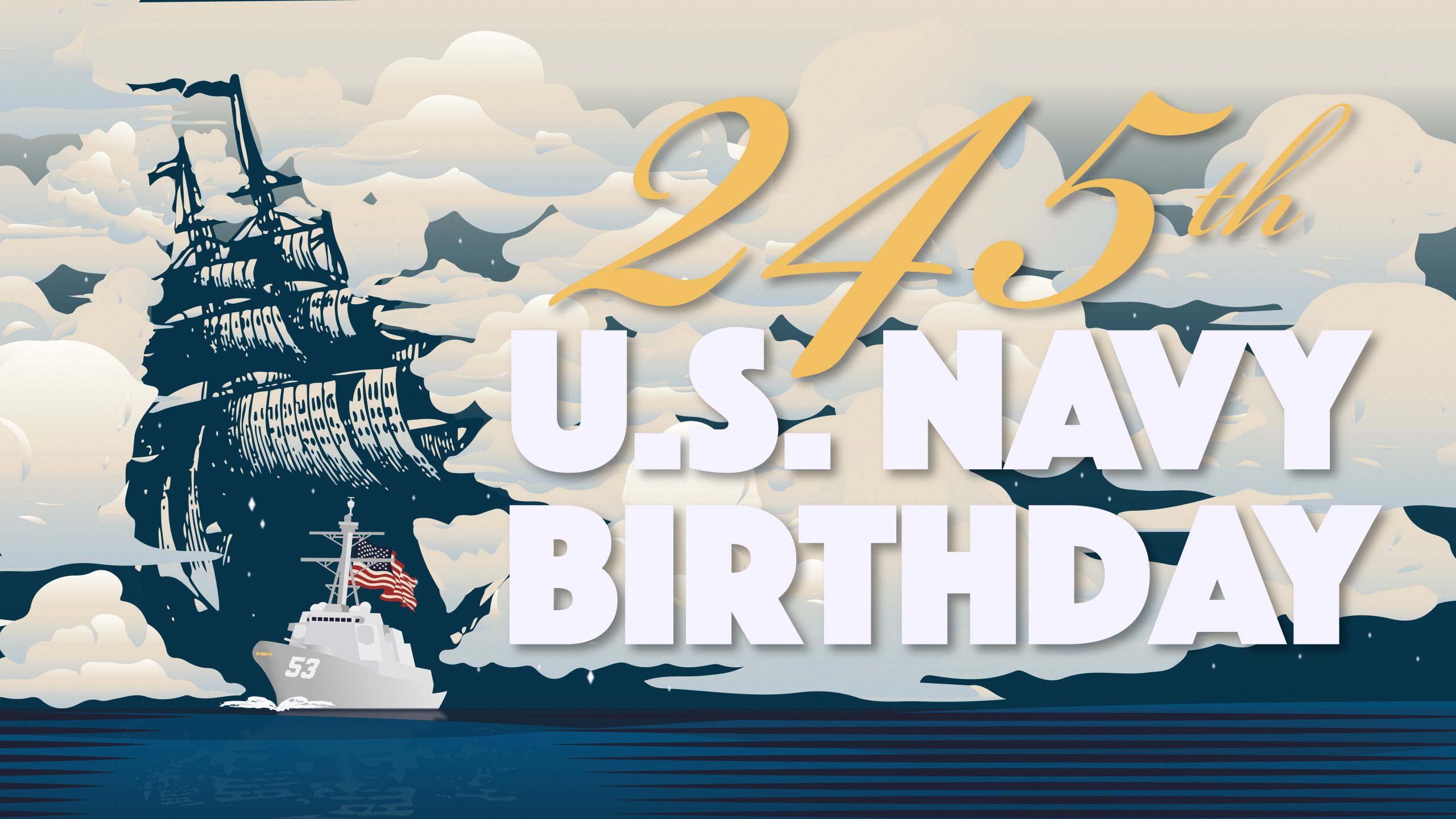 Zekiah wishes the U.S. Navy a very Happy 245th Birthday! What is now the United States Navy was established by a resolution of the Continental Congress on October 13th, 1775, according to Naval History and Heritage Command. It wasn’t until after the American Revolutionary War (1775 – 1783) and the creation of the Constitution of the United States (1787) that the new US Congress established the Department of the Navy on April 30th, 1798.

“To recruit, train, equip, and organize to deliver combat ready Naval forces to win conflicts and wars while maintaining security and deterrence through sustained forward presence.”

The US Navy is one of the largest of the eight uniformed services of the United States. It is the largest and most capable navy in the world and has unique relationships with some of the other service branches. Navy aircraft carriers supplement Air Force power by deploying to areas without fixed runways. Navy vessels also transport Marines to areas of conflict. The Coast Guard and the Navy provide different levels of support to each other for peacetime versus wartime activities.

— The central theme of this year’s 245th birthday and heritage week.

Zekiah has supported the US Navy for more than two decades, including projects under both the legacy SeaPort Enhanced (SeaPort-e) and the current SeaPort Next Generation (SeaPort-NxG) contract vehicles. We are proud to continue assisting our service members and naval facilities to complete their important mission and wish the US Navy a very Happy 245th Birthday!

Zekiah Technologies is a small business headquartered in La Plata, MD committed to exceeding the expectations of our clients through innovation and the ingenuity of our technical solutions in the fields of software development, systems engineering, geospatial technologies, and training.

Air Force Sergeants Association (AFSA): Advocates for a Better Future for All...